Monday, April 15, 19:00 @TIER
Bimonthly program organized by Sandra Nicoline Nielsen and Tim van der Loo
Hands.on.matter invites you to its fourth event. In the face of spring we will be looking into the matter of soil; how is soil a living matter, what components is soil made of, how do we keep soil healthy, and how is soil a part of life cycles of re- and degeneration. Ivana Palčić will be sharing her knowledge on the matter.
The format of the event is based on an expert presentation, a workshop (we will be making seed bombs!) and an exposition by two material practitioners. Ayumi Matsuzaka showcases her entrepreneurial biodegradable diaper project, Dycle and Christian Frank Müller exemplifies a hidden design potential found in soil through his animal seedling coffins.
IVANA PALCIC: Ivana Palčić (HR) holds a Master in organic agriculture and Agrotourism. Agriculture has played an integral role in Ivana's life for as long as she can remember. Growing up on a farm inspired her to enroll in an Agricultural Studies Master program in Croatia. As a student, she actively participated in various projects involving sustainable agricultural development. She collaborated with professors, local government authorities and fellow students to build a Zero Carbon programme for urban development in Austria. She spent 3 months at North Carolina State University, where she helped local residents and faculty at the Center for Environmental Farming Systems (CEFS). After the 2013 hurricane, alongside with other students and faculty members she transformed a barren landfill into a community garden. Following her formal education she was assistant manager at the oldest organic based business in SE Europe "Biovega” GmBH. She recently moved to Berlin to pursuit her passion in social gardening, organic agriculture combined with enology and gastronomy.
CHRISTIAN FRANK MUELLER: Christian Frank Müller (DE) is a multi skilled designer, with a specialisation in textile and surface design, and research assistant at Kunsthochschule Berlin Weißensee. He realises a wide range of different projects along his themes of diversity and details and simplicity with a twist.
With his project Animal Coffin (2012) he investigated waste and how it could be transformed into a new material. Starting with only using natural, biodegradable materials like hair, flour, vinegar, starch and coffee leftovers he created a new material.
With the properties of the material and quote of Antoine Lavoisier ‘Nothing is lost, nothing is created, everything is transformed’ in mind he designed an animal coffin. After burying your beloved pet in this coffin the material will start to biodegrade and the coffin including the corpse will be nutrient for the soil and the seeds implanted in the coffin. The deceased animal will be transformed into a tree.
AYUMI MATSUZAKA: Ayumi Matsuzaka (JP) holds a Bachelor degree in Fine Arts from Nihon University College of Art, Tokyo, Japan, and a Master’s degree in Planning and realization of Visual Art from IUAV (Institute Universitario Di Architettura Venezia) Venice, Italy. Ayumi’s practice pivots around social experiments that explore the bizarre, disgust and emotional attachment through longer term performative engagements with her participants. Bodily waste has become input for Ayumi’s later work, as in Future Beer Cycle, which is beer brewed on urine, and her latest entrepreneurial occupation, Dycle, where used diapers are incorporated in a community cycle.
DYCLE: Dycle is a fundamentally new way of how baby diapers are to be produced, used and recycled, or rather upcycled, when they are no longer a waste but a nutrient for plants, transformed into fertile soil. The project will create small communities of around 100 families each living in the same neighbourhood, meeting regularly at the diapers distribution/collection points, planting fruit trees together, living their lives in a more connected way. 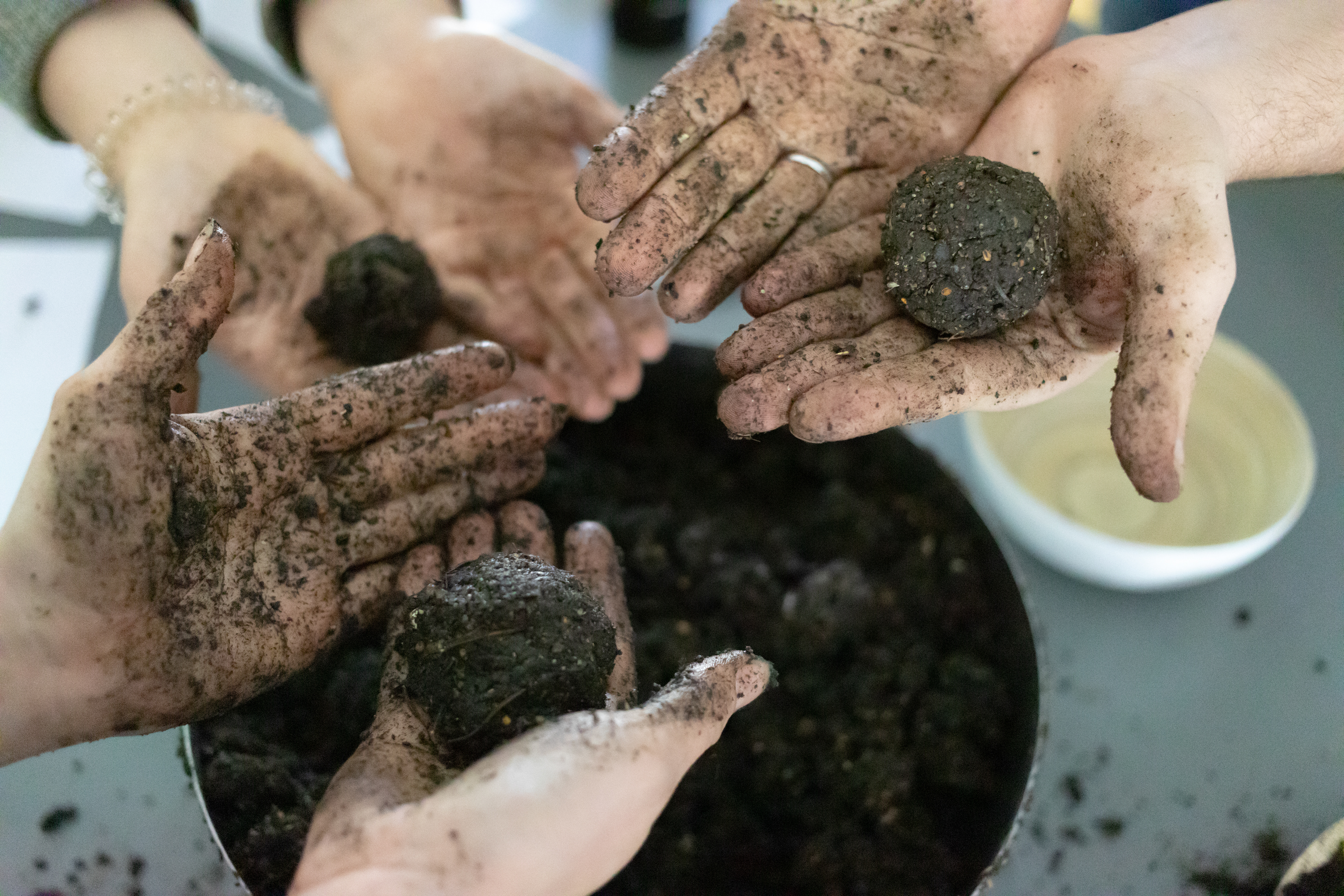 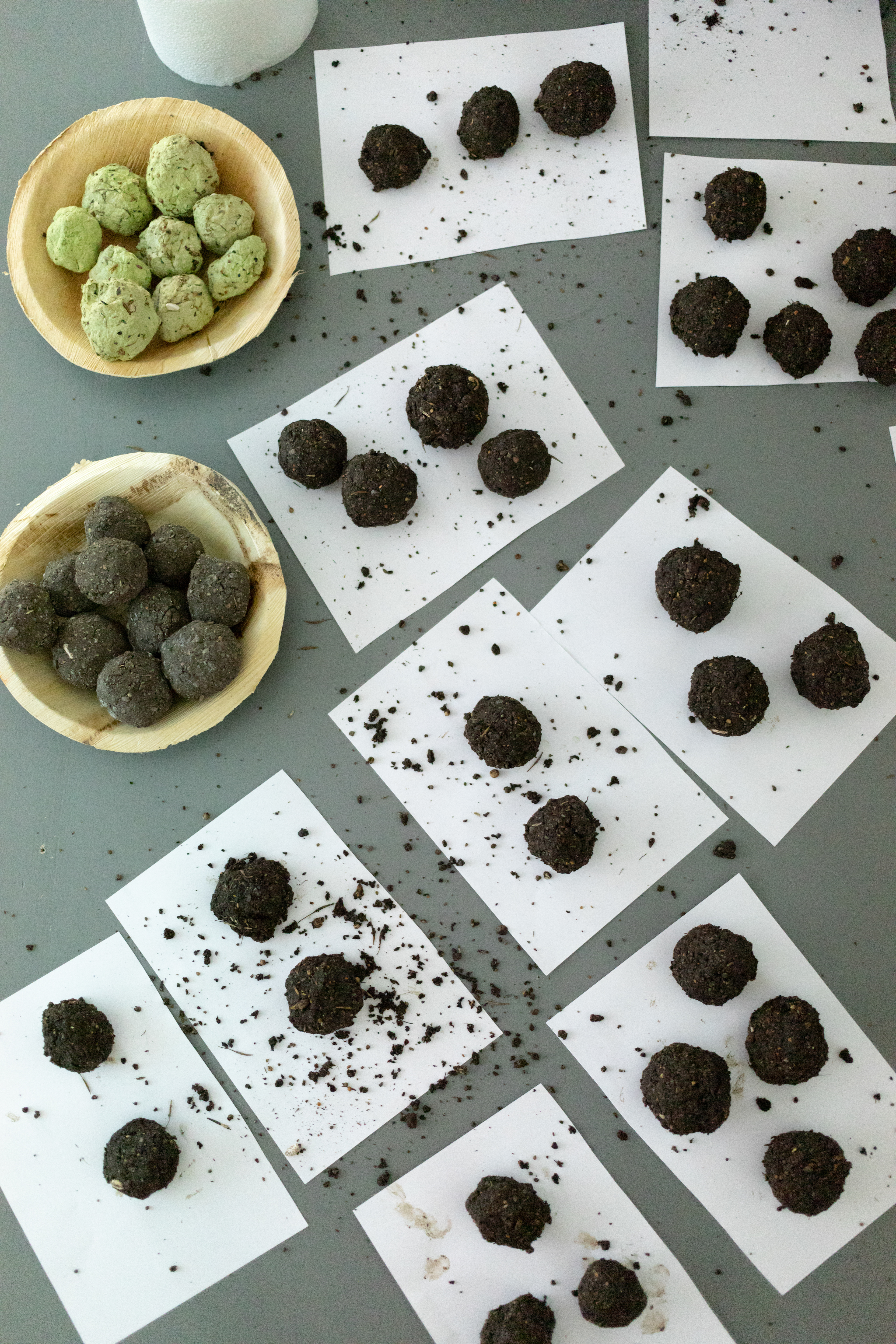 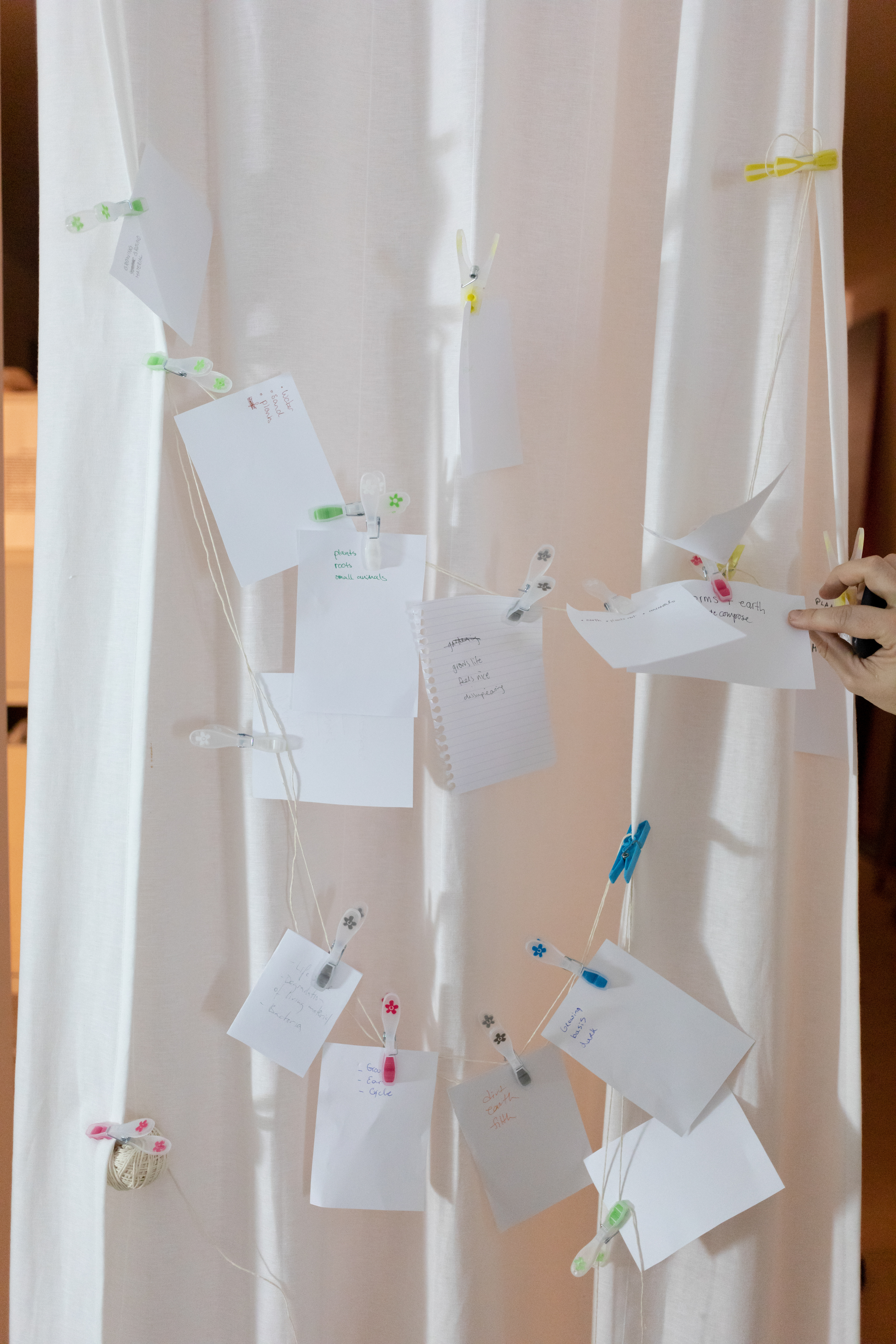